The Road to Williamsport

Today begins the official quest for Little Leaguers all over the world….winning their way through fierce Regional competition to make it to the Little League World Series. To celebrate, I’m sharing a brief excerpt from The Pitcher’s Mom, a moment, no doubt, that most of these young baseball-loving families will face. Play Ball!!

The physics of baseball.

The same moony, wandering eye that prevented Jill from keeping stats, had, over the years led her to stockpile, in that dank and fruity cellar of perception, patterns of athletic behavior that had orchestrated themselves, unwittingly, into a theory: at no time in a pitcher’s life—not before, not again—was the opportunity for dominance greater than at the age of twelve. At eight or nine, new pitchers missed the strike zone as often as they hit it, and even then, at a speed that was well within the average batter’s ability to catch up. But by twelve, the golden year of Little League baseball, the year for which Little League families had long squirreled away their grandiose hopes, that same 45-foot span from the mound to home plate had become for the pitchers like the climbing structures of their dying youth: child’s play. The best of them could place a ball with near-surgical precision and back it up with enough power to trump the reflexes of the pre-algebra laden, geography-sopped, testosterone-flooded 12-year-old brain. Physics, neurology, stats, life wisdom they would all bare Jill out on this. And so it was, as the season came to an end, on every major field of every Little League park in America, the burden of critical games was no longer carried by the twelve boys on either team, but on the steady, thickening shoulders of two, the outcomes of championships often hinging on a single walked batter, a desperate, blindfolded whack of the bat. Ladies and gentleman, we have ourselves a pitching duel!
Dodgers vs. Yankees.
Gus vs. Zach.
Jill vs. Rod.
The game was scoreless after five innings. Jill no longer worried about Gus’s arm; he had struck out ten batters already—one more than Zach—three of them in the fourth inning. His arm was fine. “C’mon Gus, one, two, three,” she shouted, stalking the dry yellow grass between the bleachers like a veldt as her son walked to the mound for the top of the sixth.
To the first batter, Gus threw four straight balls, the last one high and wild. “Alright, buddy, settle down. Let’s get the next one.” Gus walked the second batter and the rumble began, the tremors of blood thirst gone too long unquenched. Savagely, Jill growled, “Right here, Gussy!”
The first pitch to the third Yankee batter was a strike. So, too, the second: a swing and a miss. But 0 and 2 was not an out. Neither was 1 and 2. 2 and 2. “Full count!” the umpire called. Jill doused her snatched cigarette man in an old Coke cup and shouted. “C’mon, you’ve got this guy!” The fourth pitch was not even close enough to argue.
“Time.”
A thousand heads (all right, but it was two hundred easy) turned as Gus’s coach walked out of the dugout and approached the third baseline. One step across that line and Gus would be pulled. The duel would be over. It would be anyone’s game. The Coach placed his sneaker on the white powder and stopped dead, waiting for Gus to come to him. He placed his hand on Gus’s shoulder, formed between them a reprieve in the air.
Jill’d always wondered what manuals these men consulted. What special coursework in sports psychology they’d completed to prepare them for such crucial tete a tetes? Searching her own archives for inspiration—Whitman, Kipling, FDR, Dear Abby—she found there was no shortage of choices. But discernment, this was harder to come by. How was a person to know what a boy like Gus needed to hear at a moment like this? Whether to push or to coddle, to goad or encourage. It was not just the language, but the tone, the pacing, the subtext, the implication of the well-placed pause. Her lips fluttering madly, she stood on the sidelines, destiny hanging on the every word of a man whose specialty, according to the sign on his truck, was termite control.

How d’ ya feel?
Fine.
We need to hold those runners.
I know.
Just gimme some strikes.
I’m trying.
Alright then, go get ’em.

(from The Pitcher’s Mom by Heather Choate Davis) 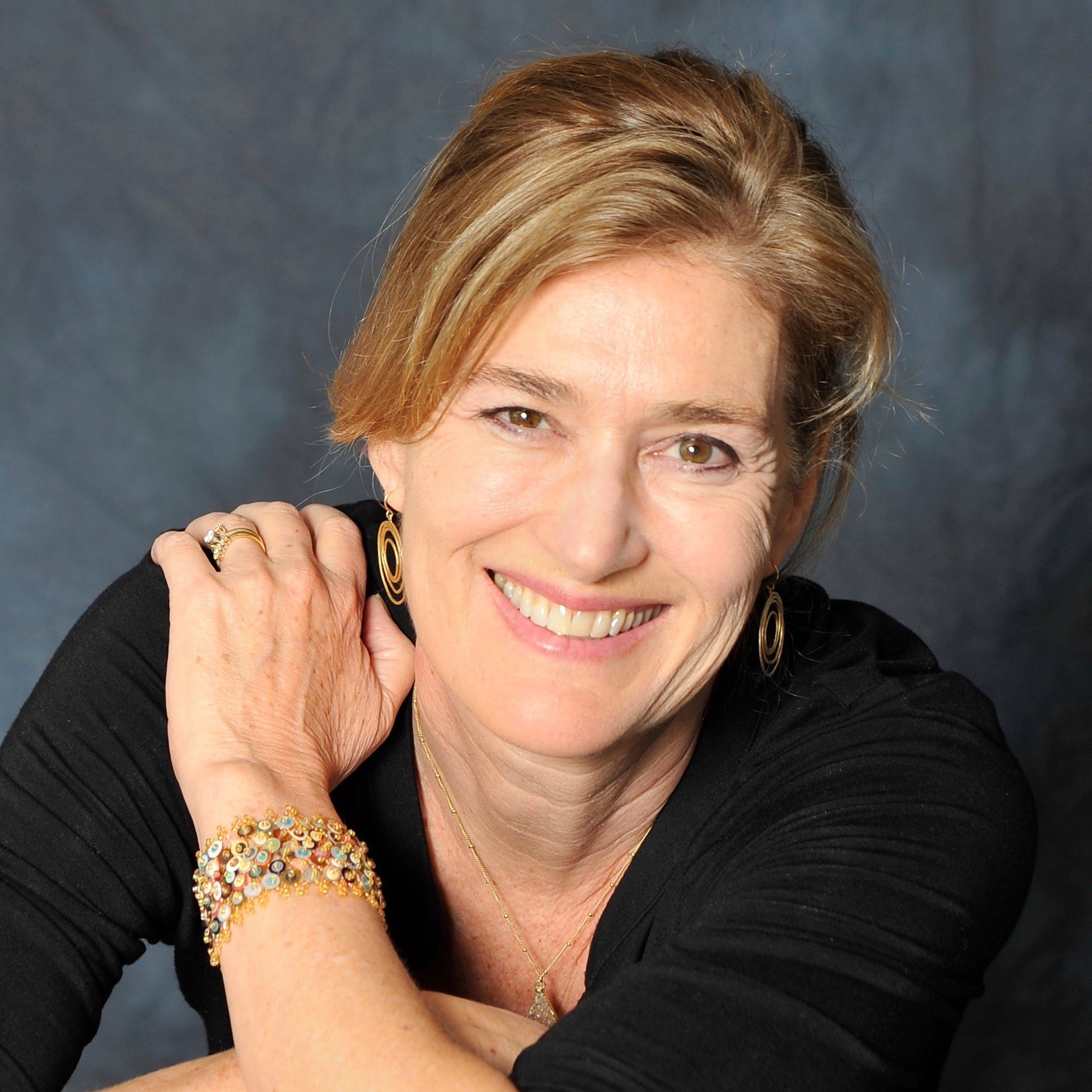